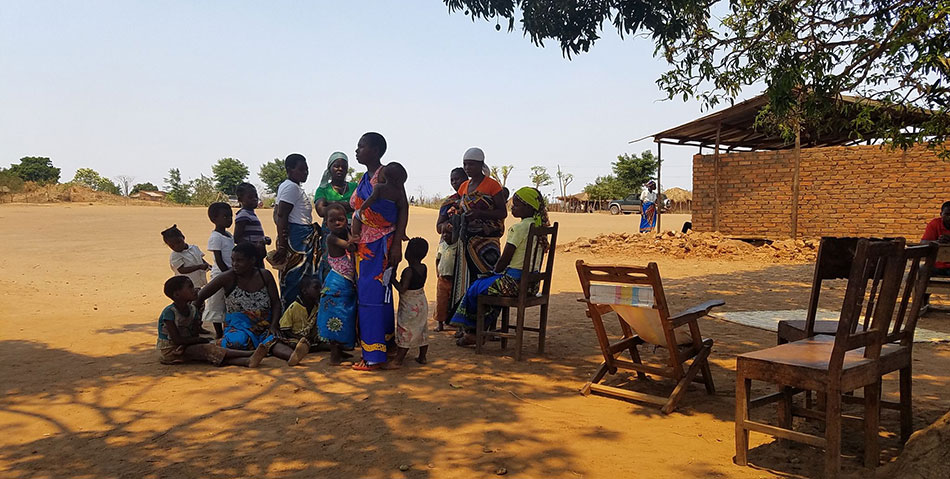 “The ones in the project already had good knowledge … how to play with others, ask something to one another, they already knew.”
– First Grade Teacher

Early childhood education interventions have increasingly become a priority of the Mozambican government to support all children to reach their full potential. However, despite efforts to improve access to pre-primary education, many challenges remain in the education system overall and in pre-primary education specifically. To address this need, UNICEF and Save the Children tested the Accelerated School Readiness (ASR) pilot program to improve children’s educational outcomes through a pre-primary intervention in target districts and communities in the Zambézia province. The program implemented a set of activities with the goal of helping children transition to primary school and preparing caregivers to help their children through primary school.

Based on the cost information collected, the results show that the cost of the program is lower than comparable interventions in Sub-Saharan Africa. The results provide evidence that this intervention constitutes a viable option for the Mozambican Government, UNICEF, and partners to accelerate access to early learning, which currently stands at less than 5 percent.

Because students are unfamiliar with the classroom context, teachers report that they must perform additional work to help acclimate students to classroom activities and norms. A teacher from Namerama explained that in the past,

“Children believed that when they came in the classroom, most of the work was for the teacher, because the children came without knowing how to hold a pencil, how to position a book, for example, while you gave the book at the correct position, he would turn it on the wrong position, he thought that the person in the picture, walks with hair and all this was teacher’s work, and also in terms of behaviour sometimes many were shy, were not so cheerful.”

After the program, five Grade 1 teachers stated that the program had made it easier to transition children into Grade 1 at the beginning of the year. More specifically, teachers stated that students were “prepared” and “able to answer any question” and their readiness was so high that it “felt like teaching second-grade.” This perception also led to higher teacher expectations, as suggested by a teacher from Marrabuanha, who stated,

“In the beginning the students were very timid, and it was hard for me to deal with them, but as time went by, they got used to me, and I got used to them and it became easier. But this year was a bit easier than in the beginning, because they were able to answer any question, I would ask them. I have positive expectation for some students.”